“The real Gene Roddenberry INTACT, INTIMATE, IN HIS PRIME… You feel like you are in Gene’s living room, getting to know him yourself… Where else can you see that? There just aren’t other interviews like this out there”
— Larry Nemecek
Managing Editor, “Star Trek Communicator Magazine”

“It’s always good when a DVD contains exactly what it says it does… there are far too many ‘exclusive’ interviews around that are anything but. It is a rare treat to hear the words directly from Roddenberry’s own lips.”
— Paul Simpson
Editor, “Star Trek Magazine”

“This interview was fantastic! I loved hearing about Gene Roddenberry’s bright, optimistic visions of the future and how we were in a new age of hope. I was great to hear him discuss the conventions and the fans. Truly this DVD has definitely found a prominent space on my shelf and I plan to watch it many more times!”
— Ian Peters, Austin, TX
Creator of the Star Trek Fandom Exhibit at the Museum of Moving Images in New York

“What a gem has been released on DVD here – We get a snapshot in time as Ellen & Gene Adelstein interview Gene Roddenberry in his Beverly Hills home on June 16th 1981 covering a wide variety of topics that have rarely been touched on before. In the very raw and natural footage we get some candid talk from the great man himself freely discussing some fairly momentous points in the history of Star Trek and his visions for humanity.”
— Hugh Jarrs, UK

“I really enjoyed having the opportunity to see one of my heroes interviewed, and to get to know him a little better. Thank you for opening up your vault and sharing these wonderful moments with us.”
– Richard A. Clark, Ottawa, Canada 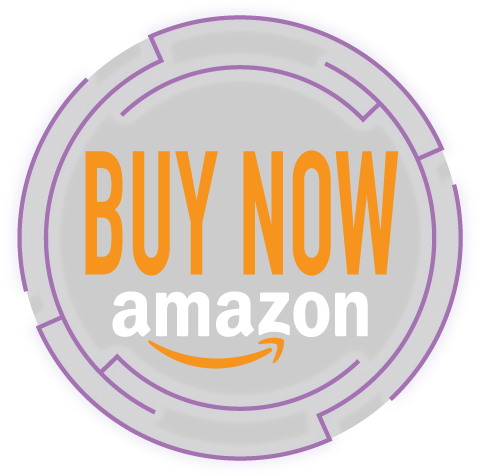